Let’s admit it! Coals are by large the dirtiest and messiest fossil fuels. From the time they are extracted from underneath the earth’s surface to handling the enormous pile of ashes when they are burned, but the biggest challenge lies in environmental impact caused by carbon dioxide emissions. According to EPA, burning coal results in 30 percent of carbon emissions. This has a detrimental impact on both human health and environment.

Despite coal being notorious for its harmful gaseous emissions, it is still looked upon as a necessary evil as it is only sufficient energy source that is well within reach. Coal amounts to 40 percent of all electric generation and 21 percent of the energy in the United States. Coal also powers about 70 percent of the electric grid in China. Both China and the US are responsible for about 30 percent of carbon emissions in the world. 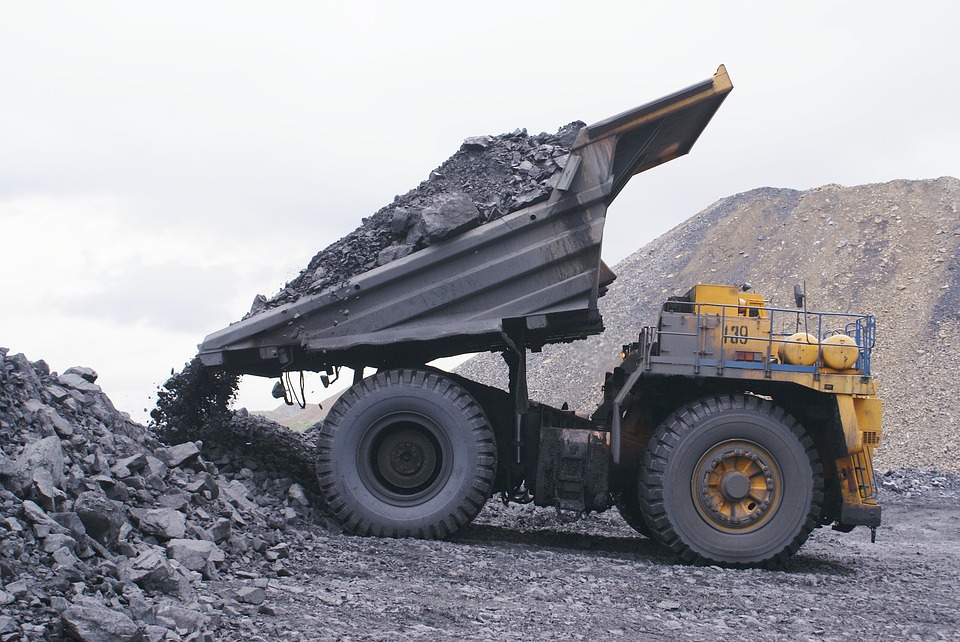 To reduce the environmental impact and make them less harmful to human health, companies and politicians are now touting clean coal fuels. Clean coal has a number of variations, and most of them include stripping carbon dioxide from them. Clean coal makes it possible to make the most of this abundantly available source of energy while minimizing its impact on climate and human health.

#2. Clean coal can also be achieved by a method filtration. In this process, filters are installed on exhausts to capture the greenhouse gases when coal is burned. The gaseous emissions from burned coal are stored underground.

#3. Cheaper and better alternative to natural gas and other types of fuels as it is so economical to set up a new coal plant altogether. Coal is a cheaper and more abundantly found fossil fuel when compared to others. It is more mature than other types of renewable power plants, which enables the use of clean coal for domestic purpose. 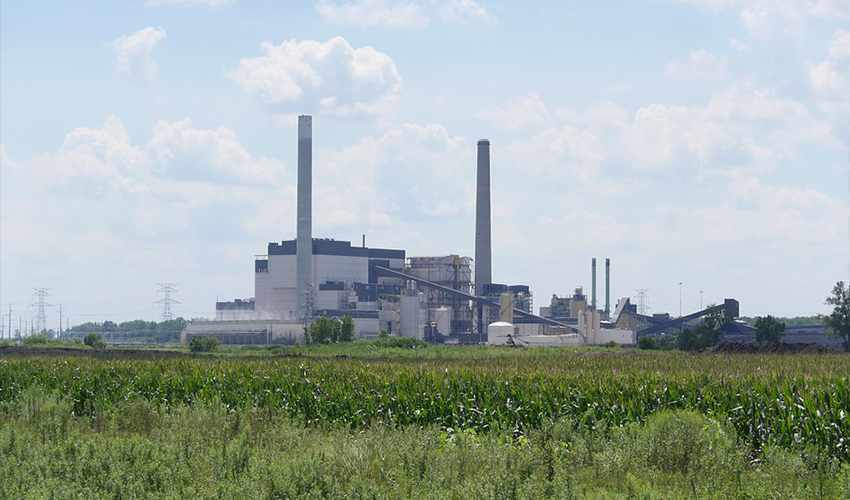 With clean coal fuels, this form of inexpensive and abundantly available energy will continue to be used in industries around the world for the production of electricity and other forms of energy. When cleaned using advanced technologies, it can be converted into liquid or gas for domestic or commercial use.